Is a dual education system the answer to closing the skills gap?

Looking for a solution to high levels of youth unemployment in some European countries, the EU commissioned a study five years ago into different approaches to education and training: Dual education: a bridge over troubled waters. Fast forward to today and England has embarked on a process to create its own much more clearly defined dual education pathway.

Countries with well-established dual education systems have record low levels of unemployment. Germany, for instance, currently has only 3.5 per cent unemployment rate.

Recent research published by the Association of Employment and Learning Providers (AELP) and sponsored by the British Council, Unrealised Potential: the role of Independent Training Providers in meeting skills needs, shows that sub-Saharan Africa and South Asian countries are also increasingly recognising the importance of vocational skills as a driver of economic growth. Governments in countries from Botswana to Nepal are looking to independent training providers to help close the skills gap via ‘technical and vocational education and training’ (TVET).

However, other countries such as Italy are also seeing youth unemployment fall without this focus on TVET, so is it the education system or other factors that are helping young adults into work?

Whatever the answer, T Levels are in the pipeline and will provide an additional vocational education route in England to run parallel to A levels. This comes in addition to a re-established emphasis on workplace apprenticeships following the Report of the Independent Panel on Technical Education chaired by David Sainsbury in 2016.

Stephen Wright, former Chief Executive of the Federation of Awarding Bodies (FAB), is concerned that focusing on a limited number of pathways in technical and vocational education and training (TVET) could narrow the offering to students. In an interview for our whitepaper How England’s plans for technical and vocational qualifications compare worldwide, he told us:

“The diversity and choice of TVET provision in this country is one of our hallmarks.

Simplification, as suggested by the new T Level routes sounds promising on the face of it, but it is an understatement of the complexity of the situation.

We need a vocational system which reflects the nature of industry in the country. Standard Industrial Classification Codes (SIC) are used by the government to classify every business in this country for tax purposes according to the type of economic activity in which they are engaged.

Even looking at the broadest level there are almost 1,000 SIC Codes, and vocational courses should reflect these.”

Although 25 T Level pathways are planned by the Department for Education, only the first three will be rolled out in September 2020 with a further seven planned in September 2021. Speaking on the BBC Radio Four PM Programme, Anna Valero from the London School of Economics outlined how England differs to Germany:

“Firms in the UK don’t necessarily invest in the skills of their workers because we don’t have a lot of employment protection in this country, which means a lot of workers might just take those qualifications and leave.

If you contrast that with, say, Germany, you have a lot more co-operation between businesses to assess what are the skills needs for a particular sector.”

Although this viewpoint sounds similar to the oft-quoted managerial concern "What if I train them and they leave?" to which the response, widely attributed to engineer W. Edwards Deming, is "What if you don't and they stay?" Increasingly organisations see education and training as an investment in their employees that not only benefits the organisation whilst they work there but encourages long-term loyalty. A report on Benefits of Apprenticeships to Businesses by the Skills Funding Agency showed that 80% of companies who invest in apprentices reported increased staff retention.

One criticism often cited at a dual education system is the potential for young people to be forced to make career choices at a young age, potentially pigeon-holing them. However, the fact remains that almost a third (31%) of young people drop out of A Levels, according to 2013 report Real Apprenticeships by the Boston Consulting Group (BCG) and the Sutton Trust, due to “too much low-quality vocational education being taught in schools, where many students receive poor careers advice and guidance.”

Whilst some of these issues may have been answered (or at least attempted) through the Sainsbury report of 2016 and subsequent actions such as the apprenticeship levy, take-up of apprenticeships in the UK is still far lower than the 150-300,000 apprentices per year recommended by the analysis.

Another striking contrast between England and Germany is in the long-term approach to planning and change. For example, since 1979 there have been 65 Secretaries of State with responsibility for Skills policy in the UK, 2016 City & Guilds group report Sense and Instability highlights. This compares with nine in the Federal Republic of Germany over the same time period.

Introducing T levels, alongside continuous improvement to apprenticeship opportunities, may well provide fresh impetus to focus on technical and vocational skills in England, but it is clear that there is work to be done if it is to develop a dual education system to rival its European neighbours.

Read more in our whitepaper How England’s plans for technical and vocational qualifications compare worldwide. 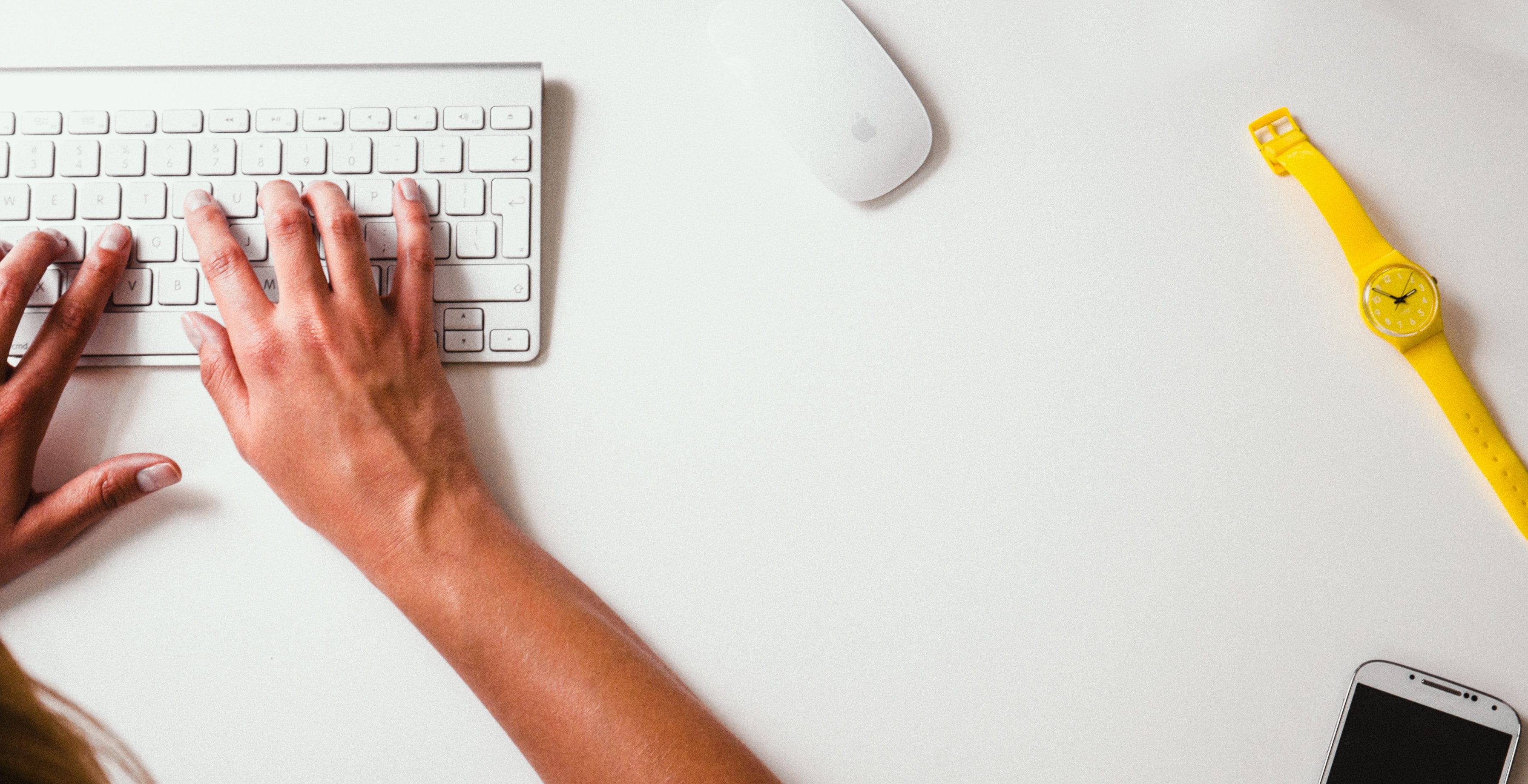 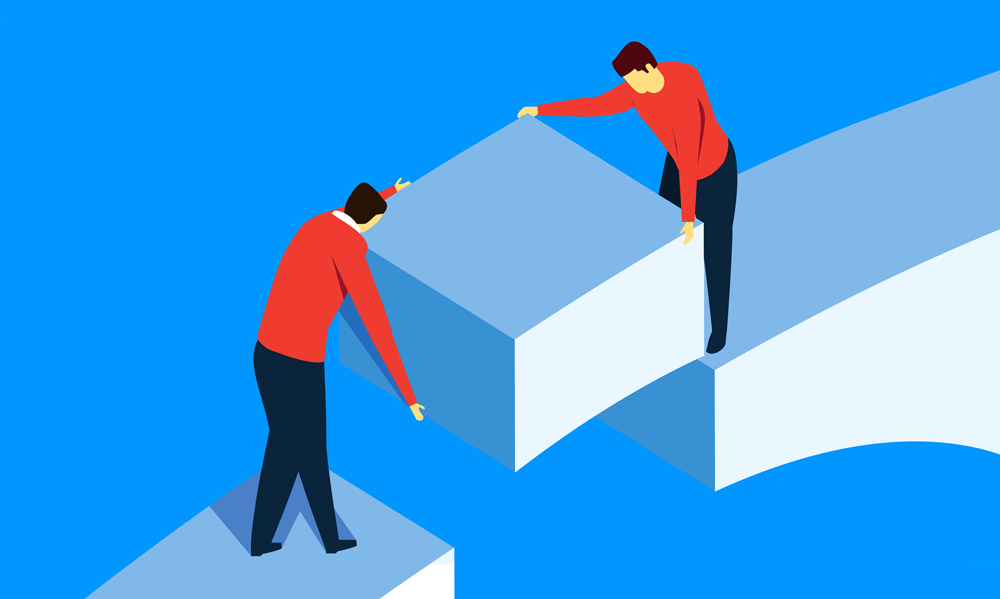 Capitalising on the changing skills market within the workplace

The science behind Adaptive Comparative Judgement